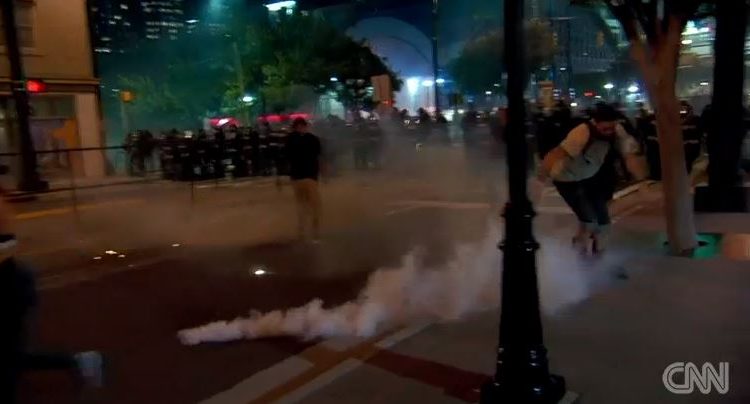 Rashad Turner, a failed congressional candidate in the state of Minnesota and who forced a longtime special education teacher named Theo Olson to retire over a Facebook post, is now separated from the Black Lives Matter movement over their stance on charter schools. In the reports about his about-face from the national activist umbrella of Black […] 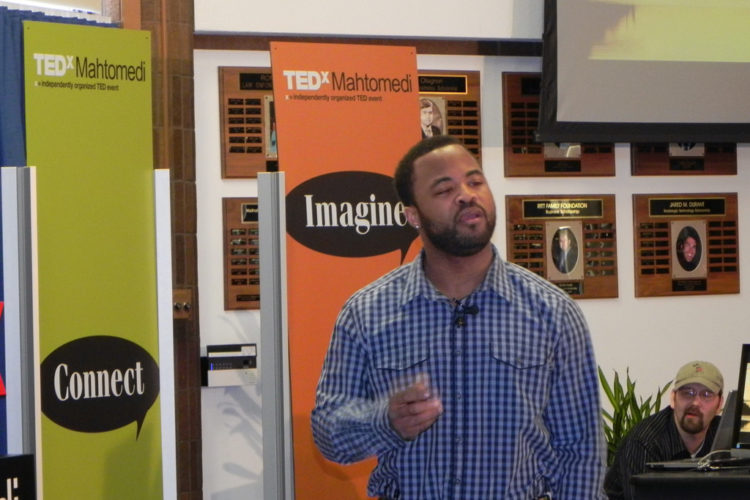 The Clinton campaign met with several Black Lives Matter activists on October 9, 2015, but did not name who they met with. One of the invited attendees, DeRay Mckesson, posted a tweet and two pictures of the meeting and tagged others who attended. Why the secrecy? Only recently did we learn what happened in the […] 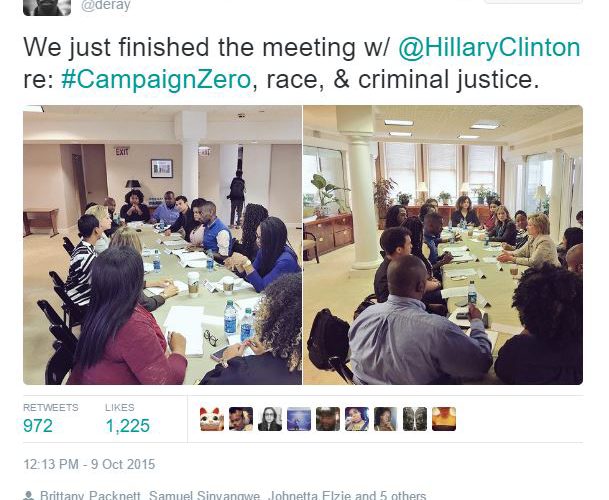 The New York Giants football team stood as a united front during the playing of the American national anthem during a preseason game this weekend, which came after San Francisco quarterback Colin Kaepernick sat down in protest during the national anthem in a different preseason football game and it hit the news cycle. What a […] 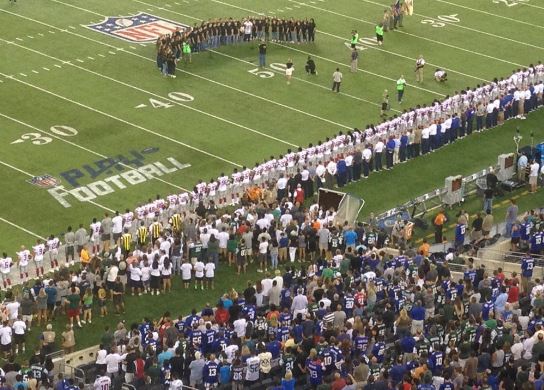 DeRay McKesson, organizer, activist and educator has received attention unheard of for an activist. Having advocated for issues relating to children, youth and families for 15 years, Mckesson rose to fame after leaving his job to move to Missouri and protest after the death of Mike Brown. Ferguson was the first city Mckesson had physically […] 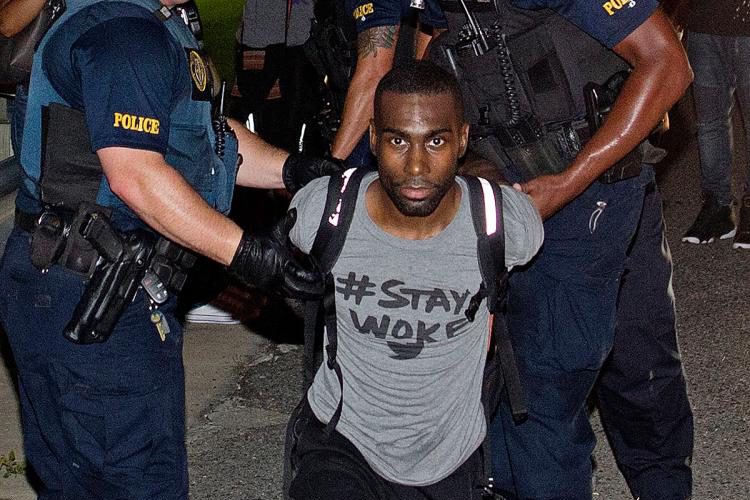