President Barack Obama laid the groundwork for the Black Lives Matter movement in his first term when he said that the Cambridge, Massachusetts police “acted stupidly” after an African-American professor was arrested in his own home. It turned out the white policeman was protecting the home from what he thought was a burglary. Although the […] 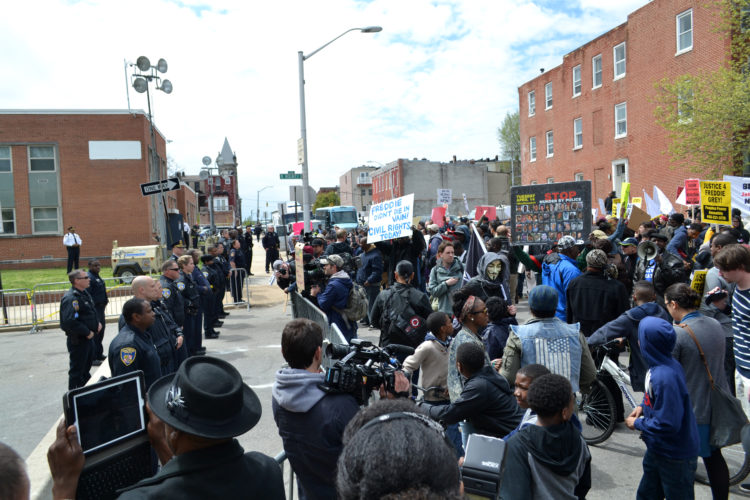